Worrying link between stress and depression 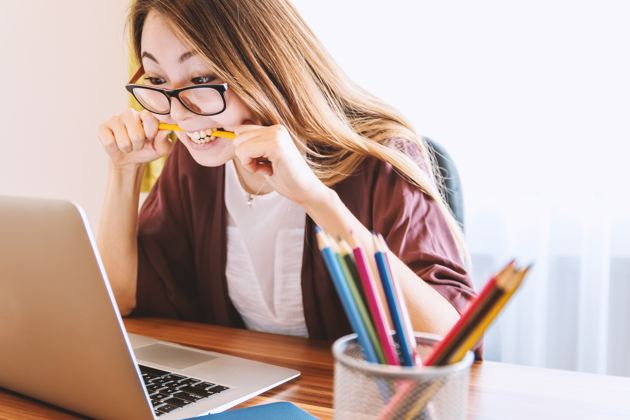 To a psychologist in Melbourne tracking developments in mental health around the world, there seems to be an all but unbroken stream of mass media reports highlighting the dangers of depression and stories of its victims.

In the past week, for instance,... 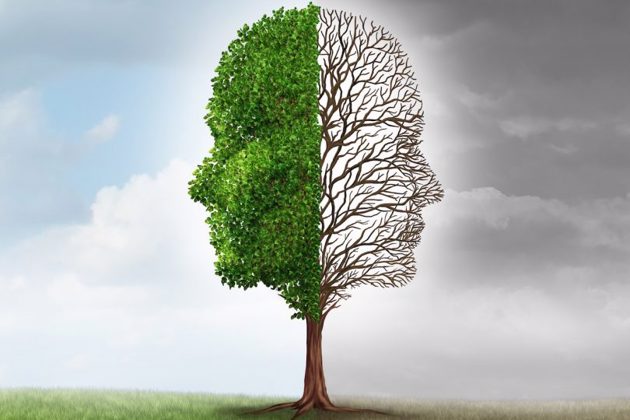 Many of the popularly imagined stereotypes about people with bipolar disorder involve energy, creativity, instability, and euphoria.

Extremes of mood are often recognised as mania and depression. Mania is when the initial humour on friends’ faces reflect your feelings of being highly creative, powerful and euphoric. Depression, to their... 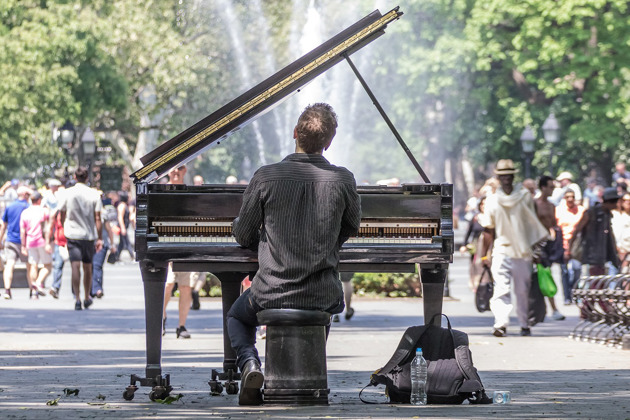 Yesterday I ran into a colleague at the sporting club we both belong to. He had lost a good deal of weight, but he seemed quite unhappy, and not particularly well.

He told me he had lost 13kg over a matter of weeks ... largely, he said, by not eating and not sleeping. He told me a psychiatrist had...

Taking pills out of the economy

What an interesting week. As the Prime Minister pledged more consultations and "good government", including a fresh look at savings on health spending, on Wednesday evening I attended a lecture at the State Library by visiting Danish medical researcher Professor Peter Gøtzsche, who as founder of the Nordic Cochrane Centre is devoted to establishing the...

Are you depressed without knowing it?

What exactly does clinical depression feel like? And would you know it if you had it?

That's the question raised in a fascinating personal insight into the experience of depression in The Guardian, by a freelance writer, Rin Hamburgh.

Despite the fact that her father was bipolar and her sister had been diagnosed with depression a decade earlier, Hamburgh...

A British site called The Mental Elf is a handy resource for psychologists and members of the public who want to keep up with the latest research on mental health.

The latest post underlines the findings of many other researchers, by indicating, yet again, that no one "brand" of psychotherapy is better than another for the