Some good news about today's kids

Worried that your kids are obsessed with electronic devices? Concerned by public commentary that suggests today's youngsters are hyperactive, crave constant stimulation, have the attention span of a goldfish? You might be experiencing the effects of what psychologist John Protzko at the University of California calls "kids these days phenomenon".

Protzko says that people's memories for their own and... 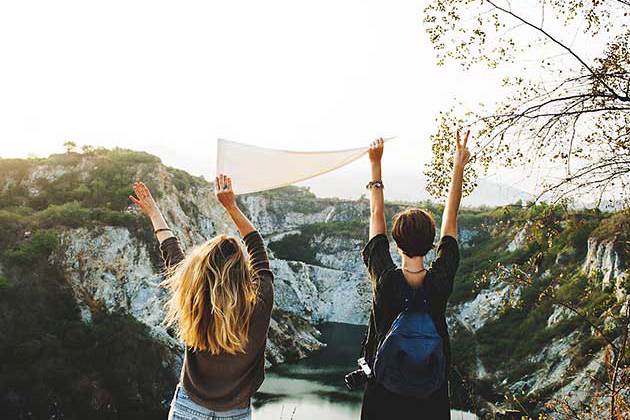 As I was sitting here waiting for inspiration to write a blog post for this newsletter, I asked my nine-year-old what she thought adults should know about nine-year-olds. She thought for a moment, shrugged her shoulders and then said questioningly ‘That they are awesome?’.

I couldn’t help but smile and agree with her. I thought her comment was particularly poignant given... 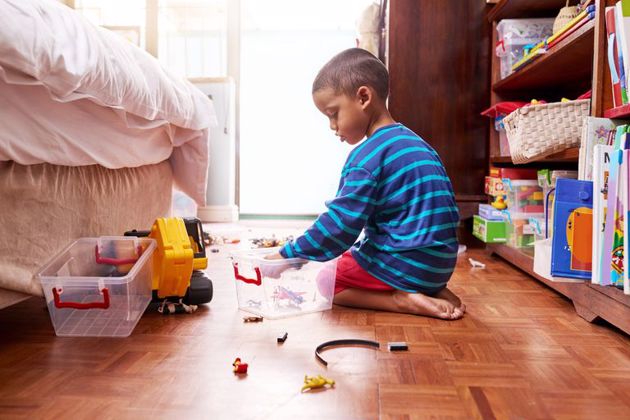 According to the nurse, “It could be Autism Spectrum, but most likely a mild form.” I know...

Starting primary school and high school are two obvious and important milestones. However, every new year is a transition ... new teachers, classmates, classrooms, and routines.

The term one holidays are a good time to consider how your child has adapted to these changes. Things to look out for are changes in your child’s behaviours, routines, and emotions. For example,... 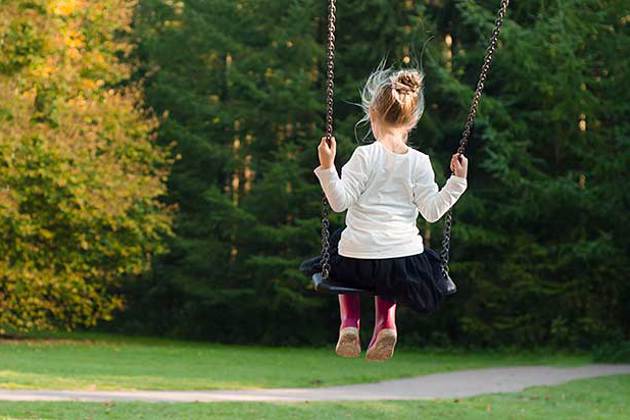 School has numerous social and academic challenges. A child who experiences anxiety may struggle to embrace these challenges and make the most of school opportunities.

Recent Australian research found that 7% of children have experienced an anxiety disorder in a 12-month period. The rates for boys and girls were similar. 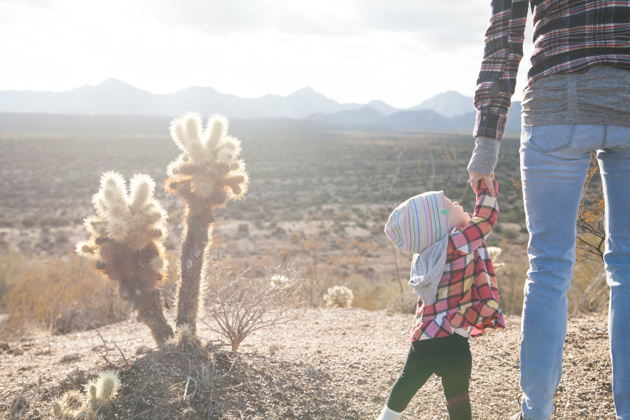 Every once in a while, I read a book that strikes a chord. The most recent of these resonant experiences was with a book about a seven-year-old who had a remarkable, albeit unusual relationship with her grandmother.

The power of story-telling

The child and grandmother used stories as a way of communicating about dark and scary things in a way that...

Raising resilient children - how to be an emotion coach 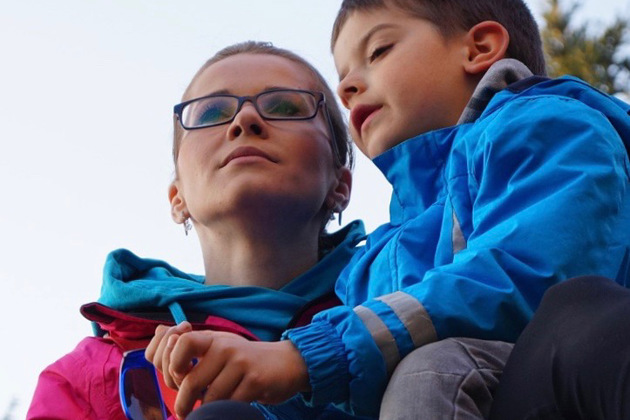 Parents often find themselves in situations where they need to help children manage difficult feelings.

Imagine this scenario: David is an eight-year-old boy who normally enjoys going to soccer training. You're ready to leave and you go to his bedroom to find him crying on his bed. He says "I'm not going! You can't make me go!" He then mumbles...

Why smacking children is a bad idea

All children need discipline and safe boundaries, but physical punishment is one form that should be avoided.

Studies have shown that while smacking - provided it does not constitute illegal physical abuse of a child - has no long-term positive effects on behaviour change, that is the very reason many parents cite for why they use physical discipline in...

Seven things you can do to help children become more mindful

Mindfulness essentially is paying attention to one's life, here and now, with kindness and curiosity.

The practice of mindfulness can teach children how to pay attention and increase awareness of their bodies, minds, emotions and what is happening around them.

This increasing awareness is important because it allows children a greater choice and control over how they respond to...

Resilience in children: how parents can help 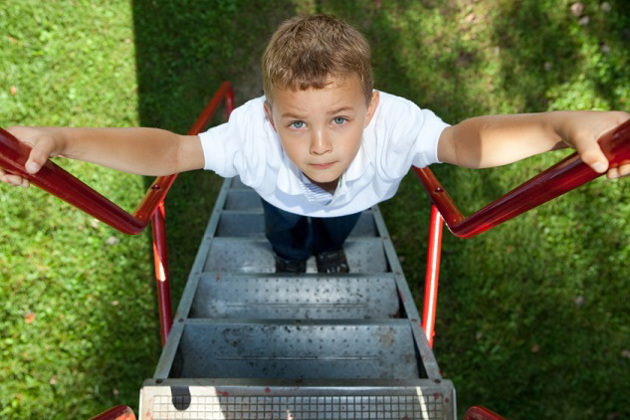 Resilience – the capacity to overcome challenges and recover from difficulties and setbacks – is a great asset for children, and parents and carers can play an important role in helping children to develop it.

It’s important to recognise that resilience is not a single trait or attribute. It’s made up of a combination of skills and “habits of the...