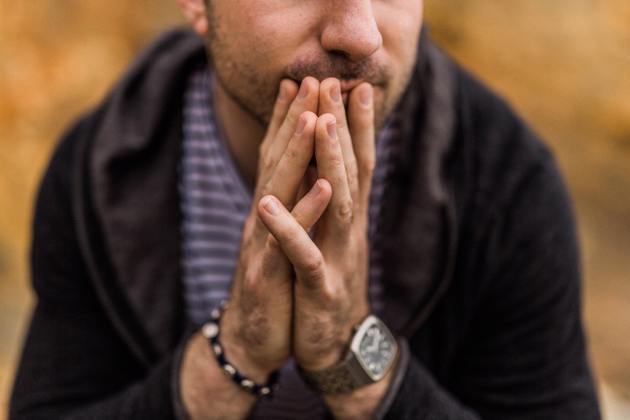 Teachers tend to flag children who are hyperactive and restless and/or easily distracted in the classroom environment. Often these children suffer from ADHD (Attention Deficit Hyperactivity Disorder).

ADHD affects about 5% of children and can persist into adulthood. According to the American Psychiatric Association in 2013, as many as one in 40 adults would be diagnosed with ADHD if they...

Understanding the Symptoms of ADHD 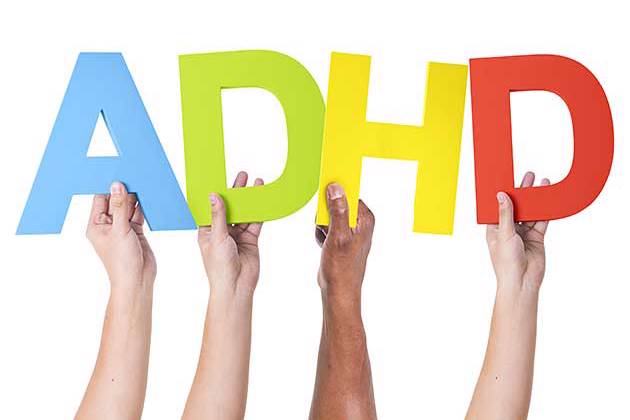 Nearly a million prescriptions for Ritalin and related drugs for attention deficit hyperactivity disorder (ADHD) were dispensed last year – more than double the number of a decade ago.

Wise advice for parents on ADHD 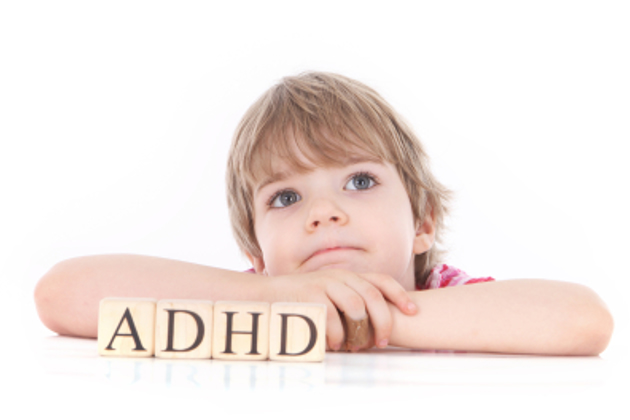 Dr Alma Golden, an experienced pediatrician at a Texas children's hospital offers some advice for parents whose child might have received a diagnosis of ADHD under the controversial guidelines contained in the [also controversial] DSM-5.

Dr Golden carefully presents both sides of the argument - "some people feel that this will benefit children who need help, and some fear...