The psychology of loneliness 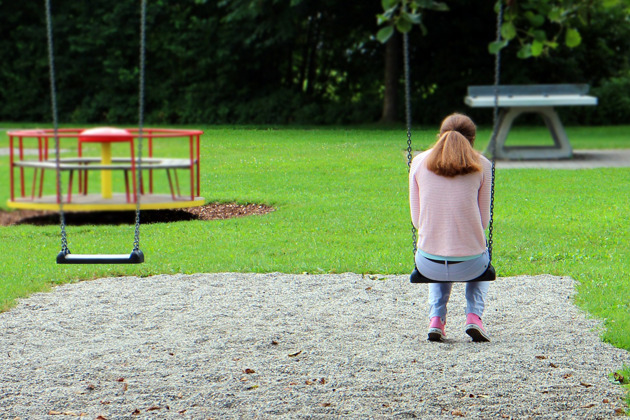 It seems that one of the consequences of modern life is a growing epidemic of loneliness.

In Britain, loneliness is increasingly being viewed as a serious public health issue, particularly in those older than 60, that is beginning to be addressed by local government programs and the National Health Service.

As the fascinating New York Times article reveals, fire brigades have even been trained to inspect homes not just for fire safety but also for signs of social isolation.

In Australia, earlier this year, psychologists at Melbourne's Swinburne University found that the toll of loneliness can include depression, social anxiety and paranoia. Like so many mental health conditions, it can even lead to physical ailments and earlier death. In fact, loneliness is a greater predictor of early death than obesity.

The Swinburne centre is working on a self-help app, due for release later this year. I'm sure it's going to be helpful, but somehow I find the idea of using a self-help app makes me feel ever so slightly ... lonely.

I prefer the idea of getting on the phone and talking to someone - and Lifeline, for instance, makes that possible - although some people find talking to others difficult. That's definitely an area where psychologists can help.

Britain seems to be leading the UK - and Australia - in efforts to counter loneliness, with organisations such as the Campaign to End Loneliness, which involves five social-service agencies and about 2500 smaller organisations, and Age UK.

It would be great for Australia to follow the UK lead, with helpful resources such as those at Independent Age.