Emotional Resilience – The Secret to Happiness 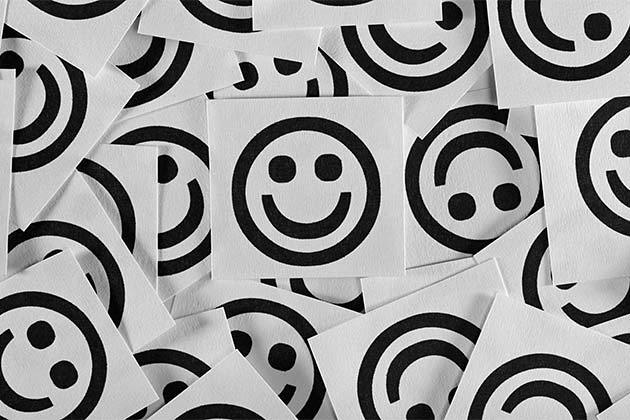 Peter Kramer, Clinical Professor Emeritus of Psychiatry and Human Behaviour at from Brown University Medical School, talks about resilience, not happiness, being the opposite of depression. Resilient people bounce back from failure.

“Resilience is like a padding for the inevitable hardship human beings are bound to face.”
—Martin Seligman

The American Psychological Association (2021) defines personal resilience as “the process of adapting well in the face of adversity, trauma, tragedy, threats, or significant sources of stress… bouncing back”. George Bonnano (2004), Professor of Clinical Psychology at Columbia described it as “the capacity to continue to move forward in the face of difficulty”.

Resilience isn’t simply bouncing back; it’s about using adversity to gain knowledge and skills and bounce forward. The ability to bounce forward and grow from adversity is the hallmark of resilient individuals. Instead of falling into despair or hiding from problems with unhealthy coping strategies, resilient people face life's difficulties head on. This doesn’t mean that they experience less distress, grief, or anxiety than other people do. It means they handle such difficulties in ways that foster strength and growth. Resilience allows you to remain strong, energetic, optimistic and committed in the face of difficulty. Resilience means being flexible and adaptable to change. It means finding opportunity for growth within challenges.

George Bonanno is responsible for conducting pioneering research in the field of bereavement and trauma. It showed that resilience is the most common, natural reaction to loss or trauma. In other words, the classical view of the cycle of grief model is not always the best way to understand how react to loss.

For the first time, Bonnano showed a natural resilience as the main component of grief and trauma reactions in people who face major losses, such as the death of a spouse, the loss of a child, having suffered sexual abuse as a child, or losing a loved one in a traumatic or stressful event such as a car crash, as the victim of violence, or in a major international event such as the World Trade Centre collapse of 9-11.

Philosophical arguments aside, why are some people more resilience than others? Here are seven characteristics that more resilient people typically possess.