Psychologists' insights into dance and music 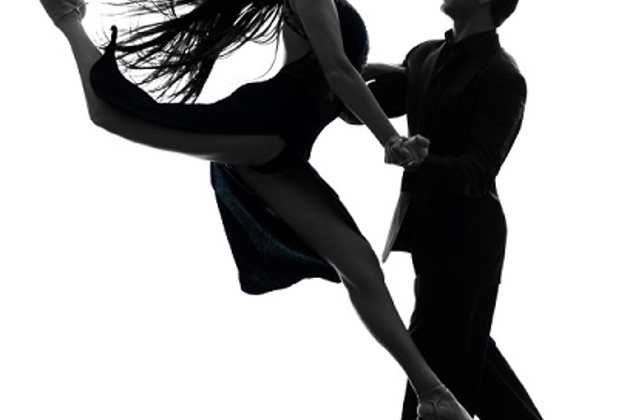 The popular image of psychologists probably tends towards the old cliche of "rats and stats", and jolly fascination with salivating dogs. If so, you'll probably be astonished by a couple of articles in the latest edition of the British Psychological Society's journal, The Psychologist.

One, headed "For those psychologists about to rock ...", explores whether insights from psychology could help one learn or perform music. Knowing, for instance, that one's hippocampus can be overloaded by too much practice - the so-called "plateau effect" - and such matters as the Yerkes-Dodson curve, encourages you to take a break when you don't seem to be progressing.

If you're trying to learn the guitar or trying to master complicated drum patterns, you might find the work of Rasch and Born on sleep and memory very helpful.

Editor Jon Sutton has some other hints. Research shows that mental rehearsal - imagining playing a piece - can be just as useful as actual performance, especially when trying to learn new material. So is watching a more experienced musician play.

A few years ago, the BPS Research Digest blog revealed just how many psychologists are drawn to [rock] music. One writes songs about "love and life peppered with insights drawn from research about mind and brain and mental disorders". Sounds groovy, huh?

The same issue of the magazine also has an interview with "dance psychologist" Peter Lovatt - a professional dancer and actor before entering the profession as an "accidental academic" - who has established the "dance psychology lab" at Hertfordshire University. A few years ago, The Guardian had an article on Dr Lovatt's work, with a video link to his highly entertaining TEDx presentation.

What he and his colleagues have discovered from research is just how much impact dancing can have on our cognitive processes - with some particular benefits for people with Parkinson's disease - and on our selection of mates and communication of emotion.

Every year, Lovatt puts on a show that brings psychological studies to life through dance, and he is shortly to launch a book called Born to Dance, with a link to a TV show called Dr Dance, on BBC 4.