Prevent burn-out ... do nothing 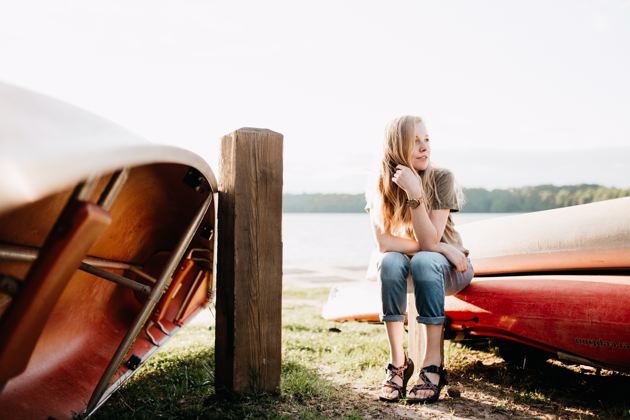 I am becoming ever more fond of the New York Times' Smarter Living section, which bills itself as offering "stories that help you understand the world - and make the most of it".

Recently, for instance, its contribution to increasing its readers' understanding of the world extended to an article advocating doing nothing.

A couple of years ago, it recommended an even more sublime form of doing nothing: taking a nap while at work.

While old school management might perhaps take issue with these responses, or lack thereof, in fact both can improve your personal productivity, to say nothing of the benefit to your mental health. They can be invaluable strategies for the prevention of work stress and burn-out.

As the New York Times points out, a growing field of occupational and psychological research is "building the case for restfulness in pursuit of greater productivity".

It quotes Josh Bersin, principal of HR specialists Bersin by Deloitte: “Companies are suffering from tremendous productivity problems because people are stressed out and not recovering from the workday. They’re beginning to realise that this is their problem, and they can’t just say to people, ‘Here’s a work-life balance course, go teach yourself how to manage your inbox.' It’s way more complicated than that.”

The complication increases when we think about our daily routines. How often do we overlook the need for restfulness in what seems to have become an endless quest for activity and a relentless pursuit of self-improvement. That's not to say that the demands of the workplace aren't taking a toll. A recent UK survey found that nearly 30 percent of human resource directors thought burn-out was widespread in their organisation.

Burn-out has just been recognised by the World Health Organisation as a chronic "occupational syndrome". This state of mental, physical and emotional exhaustion all too often arises from routine, unreasonable deadlines and incursion of work into leisure hours, unfair treatment if not outright bullying and lack of support from managers. And it's not just a state of mind relating to work. It takes a physical toll that impacts all areas of life.

To help counter it, the particular form of doing nothing advocated by Smarter Living is the Dutch concept of niksen. It isn't mindfulness or meditation. It isn't jogging or going to the gym or Pilates any of those healthy activities we might engage in. It isn't reading a good book or doing the cryptic crossword. Can you imagine putting away the To Do list and doing precisely nothing? Just hanging out. Allowing your eyes to lose focus and stare into space, for instance. Daydreaming. Having a cup of tea and a biscuit.

And while you might not be able to doze off at your desk during working hours, what about in your lunch hour?

According to Smarter Living, researchers who tested subjects on their perceptual performance four times throughout the day found that it deteriorated with each test. But performance of those who took a 30-minute nap between tests did not deteriorate. And those who took a 60-minute nap even sharpened their performance. "Naps had the same magnitude of benefits as full nights of sleep if they had a specific quality of nap,” said Sara Mednick, a co-author of the study and associate professor of psychology at the University of California, Riverside.

The article offers some tips for a good nap:

Photo by Andrew Neel on Unsplash.