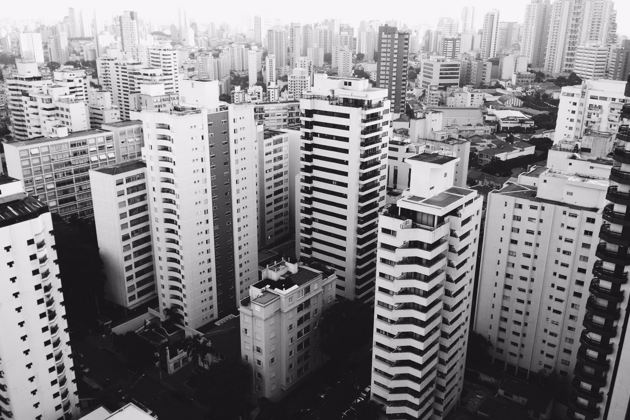 Radio National's Life Matters hosts Hilary Harper and Michael Mackenzie had an interesting talk-back session last week on what these days is an increasingly common phenomenon: feeling overwhelmed. As bushfires swept the northern States, and The Age assured us that Victorians too will face catastrophic conditions later in the year, I was beginning to feel a touch overwhelmed myself. These days, it seems, the media can be virtually guaranteed to be discouraging.

One of the program guests, Nicholas Van Dam, Senior Lecturer at Melbourne University's School of Psychological Sciences, attributed that apparent fascination for bad news as a contributing factor in the the way many people feel ... that it's all too much to cope with. He observed that the news has gotten more sensational over the years, and it contributes to a feeling of dread. He says that positive stories - which would make life seem less confronting - are not as common as they used to be.

One listener reported that a few years ago she decided to switch off all the news and instead select interesting podcasts, only catching up once a week by tuning in to something like Outsiders, on Sunday mornings.

While she was satisfied with the results, Van Dam took the view that turning off the news feeds and social media etc. might not be the best solution. "Disengaging doesn't really work in the long-term," he said. "If you want to be more present in the world and helping to create change, you need to know what's going on." Instead, he suggested being more discerning about where you go for your news. He recommended people choose trusted, less partisan sources and ideally include some which carry a bit of good news as well. They might not be easy to find.

Overwhelm has at least produced some positive news, in the form of a flood of advice on dealing with it, including one from writer Tim Denning, who takes a contrary view, opining that some forms of disengagement could be helpful. He says mobile phones contribute hugely to our sense of insurmountable pressure, and his advice, delivered through a useful article on Medium, is to turn your phone's notifications off. It's a little ironic, then, that he also recommends using your phone to reduce the pressure, for instance by transferring all those mental notes and appointments and To Dos that are a source of pressure to your phone, where you can keep better track of them.

Denning has clearly devoted considerable study to the topic of overwhelm, which he defines as "having too many options or not enough time, and feeling stressed as a result". The likely causes, he suggests include:

I don't entirely agree with that list. Some, it seems to me, are consequences of the first two, but it's not a bad place to start.

There’s a science to staying balanced and focused, and the Radio National program touched on it. Our brains have an incredible feature called neuroplasticity, which allows you essentially to mould your mind. No matter how old you are or how difficult and stressful life might feel, your brain can learn new tricks that increase peace and calm and enable you to work more joyfully and efficiently. When you're stuck in a rut, your brain can cut new neural pathways that lead to a sense of wellbeing.

Once you know how, you can replace negative thoughts, beliefs and habits with new, positive ones. It doesn't happen overnight, but paying attention to your internal dialogue with compassion, rather than self-judgment can rebuild your defences.