Neuropsychotherapy: The evidence of hope 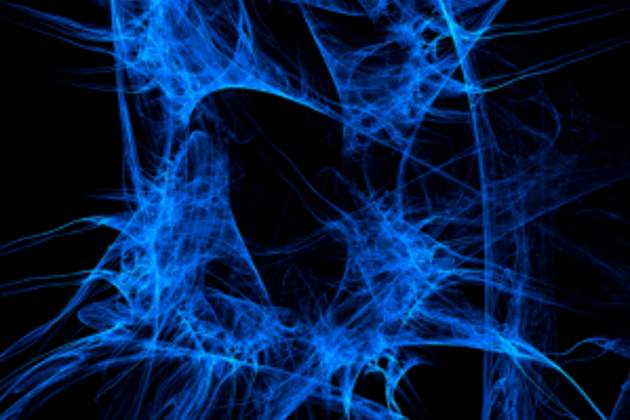 One of the exciting things for those of us who work in the field of psychology is the scientific evidence that is emerging from the more recent breakthroughs in neuroscience and brain imaging that confirm that the techniques we use - the so-called "talking cure"- produce positive physiological changes in the human brain.

What this evidence also suggests is that anti-depressant medication - already under fire as a result of the controversy surrounding DSM-5, which we posted about below - is not only not beneficial, but also poses significant risk of harm.

Professor Pieter Rossouw, from the School of Psychology at The University of Queensland, offers a fascinating summary of the promotion of medication as the first line of treatment for depression, and the subsequent discovery of the significant flaws in the "research" that led to this approach. You can read about it in the January/February 2013 edition of the e-journals that are available for download in PDF form at Mediros.

The title of that article proposes "The end of the medical model" as the consequence of new research which sees the brain as a network of connections. Surprisingly perhaps, it gives support to the original theory of Sigmund Freud that proposed - way back in 1895 - that the space between neurons is the essence of the subconscious.

We now know that neural connection - not the connection of a single axon with a single dendrite but the entire network of connections - is the essence of memory.

What Rossouw tells us is this: "Although these connections are genetically programmed, the
interaction with the environment facilitates unique expressions of genetic predispositions, resulting in the formation of emotions, cognitions, the self and the mind.

"These networks are in constant process of adjustment to the environment and thus environment plays a significant role in how these networks activate, change direction and facilitate new pathways of firing – memories which change our emotions, cognitions and ultimately what defines the 'self'. For example, trauma results in the formation of neural patterns of protection and avoidance; whereas positive experiences result in patterns of
approach and growth."

That provides science with the key understanding that interventions which facilitate effective neural pathways should be the first line of any intervention strategy.

Talking therapies used by psychologists and for that matter psychoanalysts, facilitate a number of neural changes which are the starting point for the development of new patterns of behaviour.

Medication does not achieve that effect. At best it provides only brief symptom relief, with increased risk of relapse. And even talk therapy can only help if it is sustained beyond the "quick fix" that the US health insurance industry and governments have tried to impose on therapists. Those misguided attitudes might serve to contain expenditure, but they risk sabotaging the long-term wellbeing of patients.

Increasingly, psychologists have to deal with clients who have been so influenced by the advertising campaigns of the drug industry that they genuinely believe that what they need is a bottle of pills.

This research needs to be more widely circulated, because it offers hope of real progress for those who suffer from some of the most common mental health conditions, without the risk of side-effects, including weight gain, which of course can serve to deepen the cycle of depression.