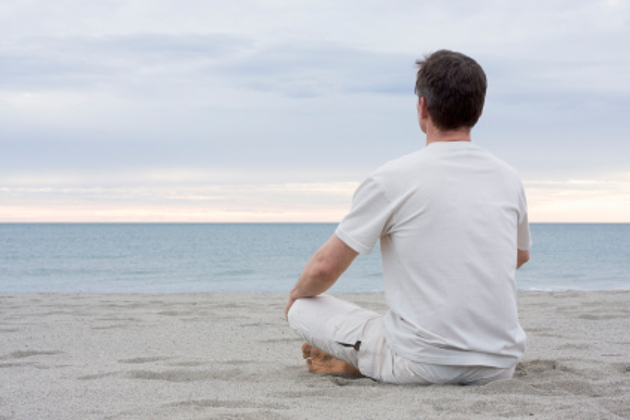 Research published in an American medical journal shows that half an hour of daily meditation is as effective as drugs in the relief of anxiety and depression.

The review of 47 randomised clinical trials, led by Dr Madhav Goya, of Baltimore's Johns Hopkins University, found that mindfulness meditation led to a 5-10 per cent. improvement in anxiety symptoms, and a 10-20 per cent improvement in symptoms of depression. And the research showed none of the harmful side-effects that often occur with medication.

Dr Goya took care to point out that the popular view of meditation, that it means just sitting quietly and doing nothing, is not the same as mindfulness meditation, which is "an active training of the mind to increase awareness".

The research participants had had at least four hours instruction in a form of meditation, and typically had received 2.5 hours per week of instruction over eight weeks.

The latest research, published in the journal of the American Medical Association, supports UK studies last year, associated with the Mindfulness in Schools Project, which found that children who regularly practised mindfulness reported fewer symptoms of depression, lower stress levels and greater wellbeing.

If you would like to experiment with meditation techniques, there are several useful free guided meditation tapes available from the UCLA Mindful Awareness Research Centre.