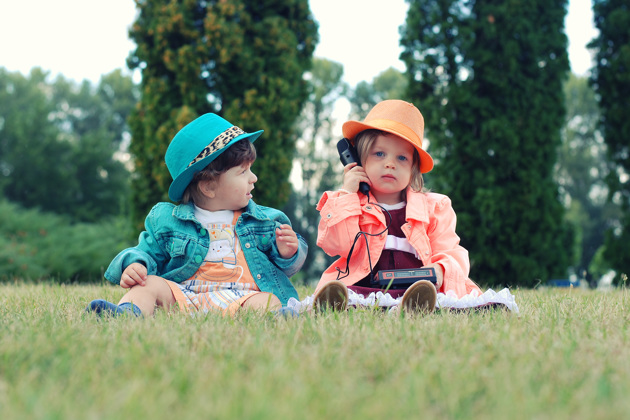 “Oh. Not now, Johnny,” his mum sighed, as she sorted oranges into a bag at the supermarket, her two-year-old trotting off away from her, along with the stacked shelves. He was on a mission. Mum was now calculating the time it would take for her little fella to come back … or she would have to go after him.

I observed this interaction keenly. Johnny moved quickly initially but edged more cautiously as he reached the end of the aisle and Mum’s protective vision. Then, a quick look around to measure distance and he was gone. Mum started counting. Somewhat predictably for his Mum and now at something more than a trot, he hurled himself back, clutching at Mother’s legs. His former daring had turned to a brief moment of panic until he reached the familiar sanctuary. Mission accomplished!

He had done this before; a hundred times over, from the day he began to crawl and earlier; a subtle intrapsychic dance between him and his mother and father. This is what psychologists call “Attachment behaviour” − the establishment, gradually, of an internalised sense of his safety in the world. One day he would do all this without the need for Mum.

Many of us view this behaviour, under the misleading rubric of the “terrible twos”, as naughtiness or defiance. But there is more to this behaviour than meets the eye.

From a developmental perspective, Johnny was doing what nature intended. He was exploring beyond his safe base, to separate out from Mum. He might experience fear {of being alone} but he learns gradually that he can survive independently, under the watchful guidance of his accepting and calm mother. This phase is sometimes referred to as “separation and individuation”

Difficulties may arise, however, which may significantly disrupt this process …an overly frightening or extended separation, perhaps; a death in the family or a series of significant disappointments which may have overwhelmed the child’s still-fragile self-esteem. In many cases, my role as a psychologist is to assist children, parents and adult individuals to mend old wounds which may have occurred during this important maturation phase.

So next time you are at the supermarket and observe a two-year-old exploring with his parent, you may wonder as I did, at the significance of what is a remarkable and subtle developmental process.

About the author, Richard Weld-Blundell

Richard is a registered Psychologist and has over 15 years of experience in mental health. Learn more about Melbourne psychologist Richard Weld-Blundell.