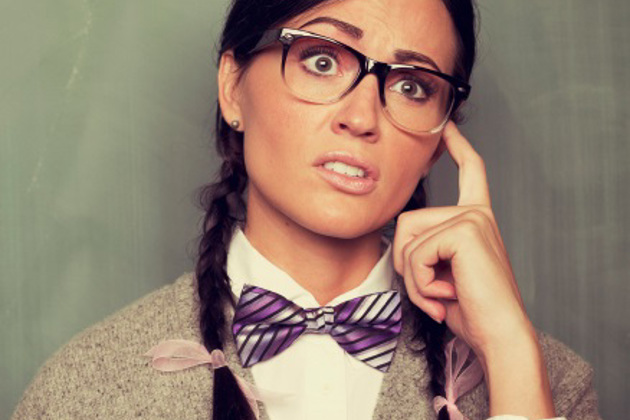 So you didn't get an ATAR score of 99.9 in this week's VCE results? You didn't win a scholarship from Melbourne University for [SIGH!] "the best and brightest"?

My advice to you and your parents is, don't let it spoil your Christmas.

We've known for a long time that high achievements in exams and standardised tests don't count for much in real life, and that despite the obsession of politicians with international rankings for reading and maths skills, a perceived lack of competence on such scales doesn't really signal a calamitous decline in a nation's economy.

As an international authority on the effects of globalisation on education, Oregon University's Professor Yong Zhao, pointed out at the International Conference on Creativity and Academic Influence held in Melbourne last month, focusing on such things actually diminishes the qualities - confidence, creativity and "fluid intelligence", or abstract reasoning skills - that are a vital factor in personal and national achievement.

As a predictor of earnings and success in adulthood, self-esteem or confidence in childhood are a much better guide than exam results.

This myopia is taking a terrible toll. Psychologist Steve Biddulph summed it up very well last year: the stress that we put our young students through to meet high expectations can produce the very opposite - their performance actually drops - and worse, as our team of child and adolescent psychologists can confirm, has led to an alarming decline in their mental health.

That's why we need to pay attention to a new study by neuroscientists at MIT, Harvard and Brown Universities, released this week, which finally showed categorically that the strategies schools use to boost scores on standardised tests do not produce cognitive gains.

As cognitive psychologist Scott Barry Kaufman points out on his Beautiful Minds blog at Scientific American, the study raises some fundamental questions about our education policies, and whether we should be committing so much to the "standardised mind".

"What about deep, meaningful learning that students will remember the rest of their lives? That connects the material to their own personal lives, and the lives of others?" he asks.

"What about helping students learn about themselves and their identity? Or helping them find their unique passions and inclinations and cultivating that through engagement in personally meaningful projects?"