Resilience for the young 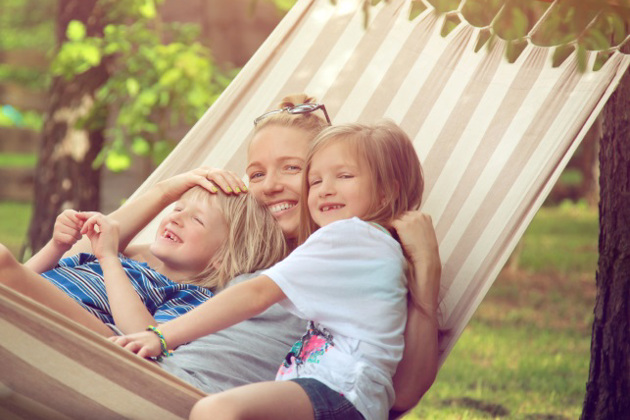 One can't help but imagine that a lot of parents will be wondering if they really know what's going on with their youngsters as a result of the Sunday Age series on student mental health issues.

The latest installment last weekend provided some alarming statistics drawn from a survey of almost 4700 students from Years 7 to 12. It found that one third of girls and a quarter of boys are depressed, and that many are turning to violence, alcohol and unwanted sex to cope with their problems.

A third were drinking at dangerous levels and one in four lacked the confidence to reject unwanted sexual advances. Some 16 per cent feel they have to carry a weapon.

The study - and the stories - arise from a major campaign by Resilient Youth Australia which is calling on the federal government to introduce emotional resilience training to the national school curriculum.

I'm a little surprised by the figures. The survey is self-reporting, but the not-for-profit organisation says it is highly reliable. What makes me a little cautious is that they indicate a much higher level of depression than previous studies suggest: one in four women and one in six men experience the condition some time in their lives.

I am also just a little concerned that many parents might be unnecessarily alarmed by these stories and might fear that their kids are harbouring all sorts of secret troubles. I've seen this lead to parents taking a more intrusive attitude that could lead to kids feeling Mum and Dad don't trust them and, possibly even, who knows, getting a bit depressed about that.

And while I'm all in favour of resilience training for all kids, I happen to believe that parents should be encouraged to take a more active role in developing and passing on the knowledge and skills that lead to greater resilience, rather than leaving it to the teachers.

These family attitudes can be handed down through generations, much like an emotional heirloom of tremendous value.

Increasingly, research is uncovering the extraordinary importance that the early development of emotional literacy plays in building resilience in children. Learning about their own and others' emotions, and developing empathy and social skills helps them to avoid later problems with aggression, anxiety and stress.

The expert psychologists at Psychology Melbourne's Centre for Child and Family Care can help parents build the habits and home environment that can provide children with the emotional skills and understanding that can improve education outcomes and lead to success in adult life.