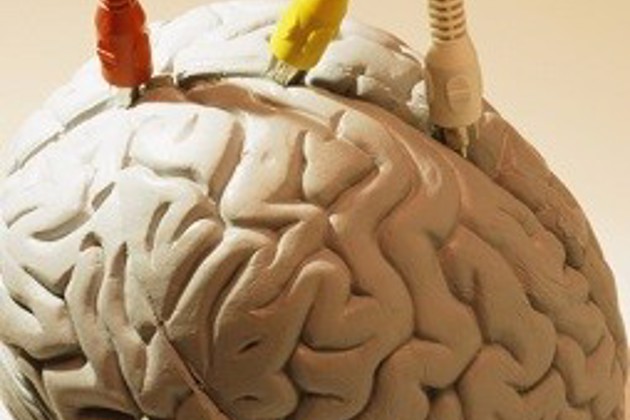 It's encouraging to discover that despite its name, Wired magazine actually isn't as enthusiastic as one might have imagined about the benefits of zapping one's brain with electricity.

Its plea for caution on the part of enthusiasts for transcranial direct current stimulation (tDCS) using comparatively inexpensive headsets is an admirable piece of common sense.

While the people who sell the tDCS headsets claim that making your synapses fire faster, which they describe as "overclocking your brain" is not harmful and makes people smarter, Wired's Christian Jarrett - a British cognitive neuroscientist - suggests that the research that indicates some cognitive benefit from tDCS is in its infancy and by no means clear-cut. Worse, meddling with this stuff can be dangerous. Not only is it difficult to work out what is a safe umm, charge, or even where to apply it, the long-term consequences are unknown. You can also trigger a seizure, or burn your scalp.

Even more acceptable forms of accelerated learning, such as the Select Entry Accelerated Learning program run by the Victorian Education Department, have their critics.