Is Social Media a Cause for Unhappiness? 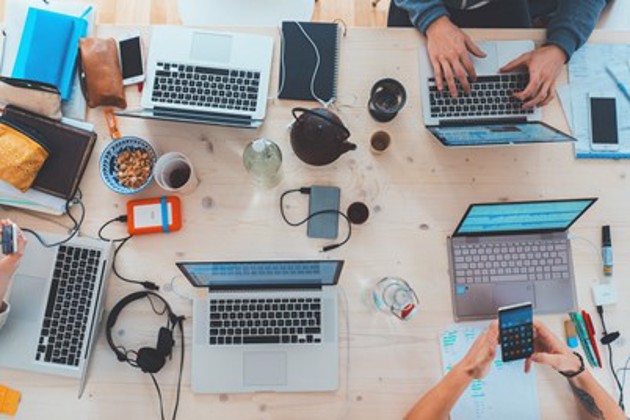 Since the earliest social networking websites appeared in 1994, the world has seen an enormous surge of participation in social media. Sites such as Facebook, YouTube and Instagram are the most popular, with a combined five billion active users every month. Their influence on society has been immense and it is likely to increase.

There are both positive and negative aspects. Instagram for example can be the source of inspiration and creativity. It can be fulfilling to capture and share an image you’re proud of, particularly when the feedback is so immediate.

The sheer diversity of topics is quite amazing, and you find yourself wondering whether people were doing the same sorts of photogenic things before there was social media. My Instagram feed is filled with yoga, nourish bowls and fashion and they can push me to live a more healthy and active lifestyle.

Social media can be great boost for business and for maintaining closer ties with friends and family. It has also helped fund good causes around the work.

However if I’m feeling down, those pretty pictures of people who live seemingly perfect lives tend to reinforce that worrying voice in my head that tells me I’m not good enough. Somehow I forget that what I’m comparing myself to are more often than not carefully burnished images, rather than reality. It cultivates a negative mindset that can be difficult to break.

Researchers Rideout and Fox (2018) reported just 12 months ago that in the US, for young people who experience moderate to severe depression symptoms, social media is important for finding inspiration, and feeling less alone. It provided a safe space for creative endeavours.

The researchers could find no evidence that the frequency of social media was related to depression, however Monash University research published this week in the Journal of Behaviour Addictions, found that excessive use social media might impair decision-making capabilities.

Social media can soak up a lot of our free time, and some experts suggest that some of that time could be better spent learning a new skill.

When you’re feeling down or bored, it could be a good idea to leave the screen behind and do things that make you feel better. You might meditate, perhaps; spend more time in nature; head for a gym or catch up with friends in real life.

Or you might try preparing some of the delicious food that you happened to find on Instagram, instead of just looking at the pictures.