Couples: who is in control? 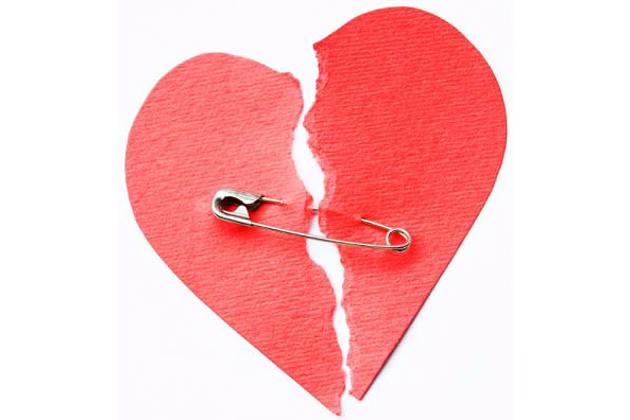 I spent much of the Easter break catching up on my reading - a nice blend of fiction and work-related articles. If you're a psychologist, sometimes they can be equally fascinating.

I couldn't help but smile, for instance, at a paragraph in an article in a US publication, Psychotherapy Networker, by Brent Atkinson, on some of the exciting implications for couples and relationship therapy of research in "affective neuroscience" - the study of the science of emotions - by pioneers like Robert Ornstein, Antonio Damasio and Jaak Panksepp.

One outcome of that work is a new, fast-acting anti-depressant called GLYX-13 that is currently in development. It's too early to say how safe and effective that might be, although there are some promising indications. Unfortunately, there is no pill that a couple can take to improve their relationship. It requires considerably more commitment and generally, professional help.

Having worked in the field of marriage and relationships therapy myself for a couple of decades, I could empathise completely with Atkinson's comment in his article, that motivating partners to take personal responsibility is one of the most difficult and frustrating challenges a therapist can face. Atkinson writes: "Most of the people I saw in therapy didn’t think they needed to change—at least not nearly as much as they thought their partners needed to.

"Every time I challenged partners to behave differently, they’d counter with some version of 'Well, I wouldn’t be acting this way if my partner wasn’t so selfish (or insensitive, irresponsible, inattentive, immature, misguided, unrealistic, irrational, short-sighted, or biased.)''

The motivation for this dogged unwillingness to look at our own behaviour and instead to point the finger at our partner - who indeed may be behaving just as badly - is embedded beneath the level of rational thought.

Thanks to affective neuroscience, we are at last beginning to understand what is going on, and why even supposedly "disciplined" people are not nearly as in control of their responses as they think.

"Such behaviors appear so deeply ingrained that they seem to be part of our second nature. Nevertheless, they wield tremendous influence on the quality of our lives," Atkinson observers.

"People who tend toward knee-jerk defensiveness don’t function as well as those who respond less defensively: they’re impervious to corrective feedback, and their partners regularly feel dismissed. Likewise, people who don’t feel much affection toward others seem to have more trouble forming close relationships than people who experience loving feelings freely.

But as Atkinson writes, we can learn to recondition these automatic responses, through mindfulness therapy and exercises in distress tolerance and self-soothing. Even more encouraging, although some of the systems in our brains which create a longing for emotional closeness and contact, tenderness, caring, playful social contact and sexual desire can go dormant as a result of stress, they can be primed through emotional accessibility exercises.

Helping people recover these emotions and re-create their relationships is one of the most rewarding aspects of working with couples, although at times, as Atkinson relates, it can be challenging.