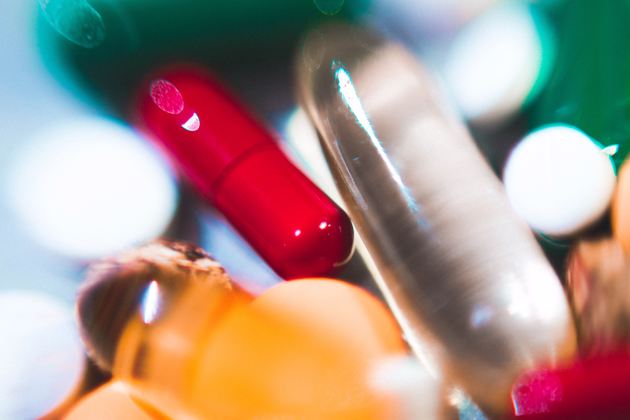 Last week, British psychiatrists acknowledged that they had been too optimistic about the dangers of withdrawal from antidepressants. Having told patients for years that most people would be able to withdraw safely from the drugs within four weeks, they now acknowledge that some patients taking the pills long-term can experience serious side effects that can last much longer.

The Royal College of Psychiatrists told the BBC that safely discontinuing antidepressants was a topic which required careful investigation "because there is limited high quality data in this area".

Patients frequently report that the symptoms of withdrawal can be so severe that they have been mistaken for a return of symptoms of their mental health condition, leading to patients abandoning their attempt to come offf the drugs.

She pointed to an unwillingness by prescribing doctors to listen to their patients, and reluctance by drug companies to research withdrawal from their products adequately. Instead, they had made a concerted effort to minimise what research had been done She cited a lack of clinical support for patients coming off their tablets. "Desperate patients," she wrote, "have been reduced to using a micropipette to measure out doses, while others use pill cutters."

Indeed, she wrote, the report would almost certainly not have emerged had not some clinicians written about their own experiences withdrawing from antidepressants. They include David Taylor, director of pharmacy and pathology at the Maudsley Hospital in London. He co-authored a Lancet Psychiatry paper on the topic, and described the experience of withdrawal in a recent New Yorker article as a “strange and frightening and torturous” experience that lasted six weeks.

A number of psychologists at Psychology Melbourne have detailed their concerns in the past about widespread ignorance in Australia of the effects of antidepressant withdrawal. They will be keen to see if Australian psychiatrists respond with similar guidelines for their patients.

Photo by Anastasia Dulgier on Unsplash