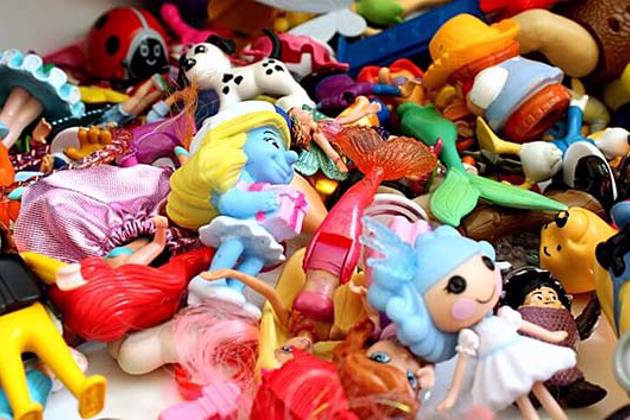 According to British psychotherapist Graham Music, consumerism and the pressures of modern life are spoiling our kids, turning them into selfish, uncaring creatures who don't care about others.

If he's correct, it's pretty powerful poison, because children are born altruists who delight in helping others. While they also have selfish impulses, psychologists at the Max Planck Institute for Evolutionary Anthropology found toddlers were prepared to help spontaneously and repeatedly. Other research shows they feel happier giving treats than receiving them.

Music, a consultant child and adolescent psychotherapist at the Tavistock and Portman clinics in London, is the author of a book, due for release shortly, called The Good Life: Wellbeing and the New Science of Altruism, Selfishness and Immorality.

He claims that things start to go wrong when adults start to reward their behaviour with toys. When that happens, they rapidly lose interest in helping.

I found the story a touch depressing, but it is by no means inevitable that children will grow up to be mean and uncaring, even in a dog-eat-dog world.

It seems that parental behaviour can have a tremendous influence on whether or not children retain their altruism into adulthood.

E. Gil Glary, PhD, a psychology professor at the College of St. Catherine in St. Paul, Minnesota, led a team of researchers who explored why some volunteers at a phone crisis counselling centre quit well before the six months they had committed to were up.

In a 1986 study in Child Development (Vol. 57, pages 1,358-1,369), they reported that in contrast with quitters, volunteers who stood by their commitments had good relationships with parents who modeled helpfulness.

A 2006 article in the American Psychological Association's Monitor on Psychology also revealed that teachers could play a major part in quelling the tendency of competitive society to dull altruism.