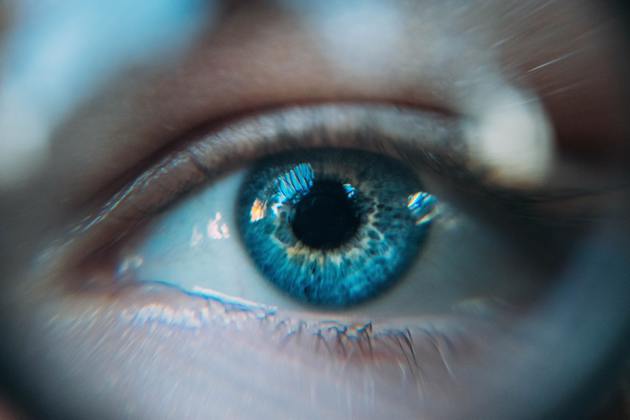 Back in the late 1980s, when psychologist Dr Francine Shapiro first developed the theory that simple, guided eye movements could help the victims of traumatic experience process lingering thoughts that could cause flashbacks, terrifying nightmares and prolonged anxiety, it’s fair to say that her idea was not universally embraced.

It wasn’t until 2013, after dozens of successful studies, that the World Health Organisation endorsed EMDR (Eye Movement Desensitisation and Reprocessing) as a valid, effective, short-term cure for Post-Traumatic Stress Disorder.

Shapiro had suffered a traumatic experience in her own life, and the idea that resulted in EMDR came to her while she was walking around a lake. Her self-observations resulted in a research project with 70 volunteers that led to the development of an eight-stage protocol. Shapiro refined it through further research before publishing a textbook on the treatment in 1995.

Some studies equate the therapy to the deep, Rapid Eye Movement stage of sleep, in which brain waves slow down, and the brain processes events.

EMDR therapy can include a therapist moving their fingers in front of your face back and forth, while you follow them with your eyes. It can also include other forms of left-to-right brain stimulation. The treatment includes bringing into the mind the content of the distressing memory. This means the memory is moved in the brain from long-term storage to the working memory (or short-term memory). Then it touches on the thoughts and emotions that arise when bringing up the traumatic memory. Once you have done that you can reprocess the memory into long-term storage in a safe and consolidated way, so that it no longer triggers negative reactions.

Because EMDR therapy is not part of a standard psychology degree there are a limited number of EMDR therapists but Psychology Melbourne can help match you with an EMDR therapist or the right counsellor for you.