A talk on Talking Therapy 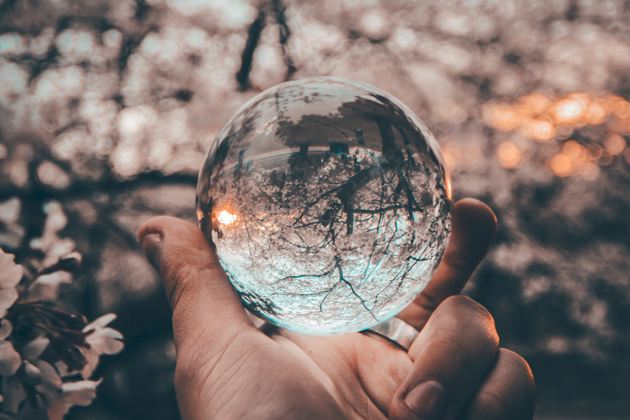 The latest All in the Mind program on ABC Radio National is an interview the ABC's Lynne Malcolm conducted with two clinical psychologists, Professor Gillian Straker and Dr Jacqui Winship, co-authors of the recently published The Talking Cure. It's definitely worth listening to. The link also provides a transcript.

That title was the description one of Sigmund Freud's early patients applied to the process she went through with the founder of psychodynamic therapy and the book delves into the psychotherapeutic relationship between therapist and client which Psychology Melbourne has worked very hard to put at the forefront of our work.

As the promotional material for the book puts it, "The essence of successful therapy is the relationship between the therapist and the patient, a dance of growing trust and understanding. It is an intimate, messy, often surprising and sometimes confusing business -but when it works, it's life-changing."

Although much has changed in the practice of psychodynamic therapy since Freud's pioneering work on the unconscious processes of the human mind, many of his theories still influence the breakthroughs that so many people experience working with psychologists who use psychodynamic methods, rather than shorter-term approaches like Cognitive Behavioural Therapy (CBT). As Professor Straker puts it, "... there is a revolving door syndrome that happens [with'quick-fix' therapies] and so the problems can recur."

She makes the point that "There's more and more evidence to support the idea that longer-term ways of working allow the structure internally that you need to be able to function to take hold and to stay in position, whereas you might gain something in the CBT, if that's all you need to gain, then obviously you stop there, but there are many complex issues and revolving doors which do better in longer-term work."

Winship has clearly been thinking along similar lines to us, at Psychology Melbourne in advocating earlier interventions. "We would also argue that there is room to think about psychological wellbeing as prevention, she told Malcolm, "instead of waiting until people are severely depressed, that we rather actually help people focus on mental health, and that that can save money in the long run because if we prevent mental illness, if you look at the costs of mental illness they are huge, at a financial level, government level and also a socioemotional level, whereas if we can actually get in earlier and help people to promote their own wellbeing, their own mental health, in the way that we encourage people to promote their physical health by going to the gym or walking regularly, not smoking, not eating too much sugar, I think there would be a positive cost benefit analysis."

While I haven't yet read the book, I've added it to my holiday reading list.

Photo by Yeshi Kangrang on Unsplash